I went for a wander alongside the course from where riders entered Kings Park to where they turned onto Mounts Bay Road. Here's the course - 14 km x 8 laps for about 110km total. Except if you're an old bugger - 6 laps for 50 and over, 5 laps for 60 plus 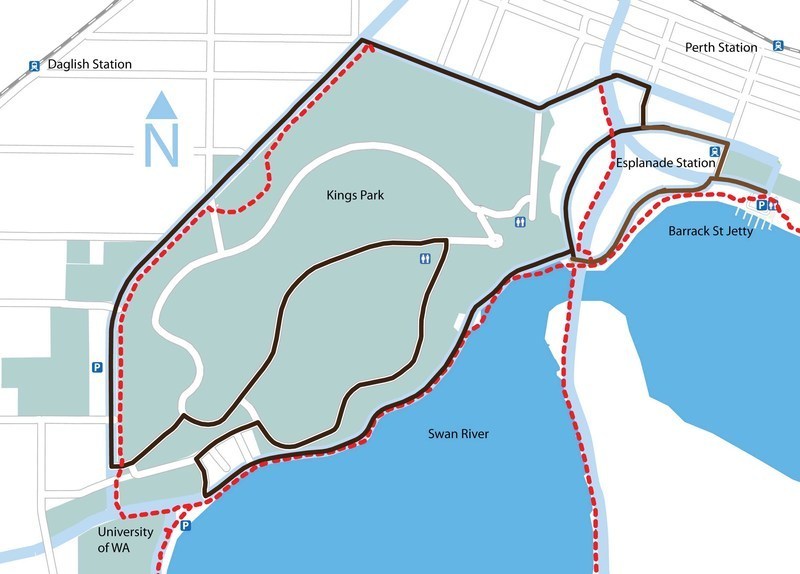 Here's how it looked at the west end of the park. Malcolm St is a hill I normally make a point of only riding down. Watching riders struggle up it eight times would have been worthwhile. As would the finishes. Still there's always next year. And the year after. 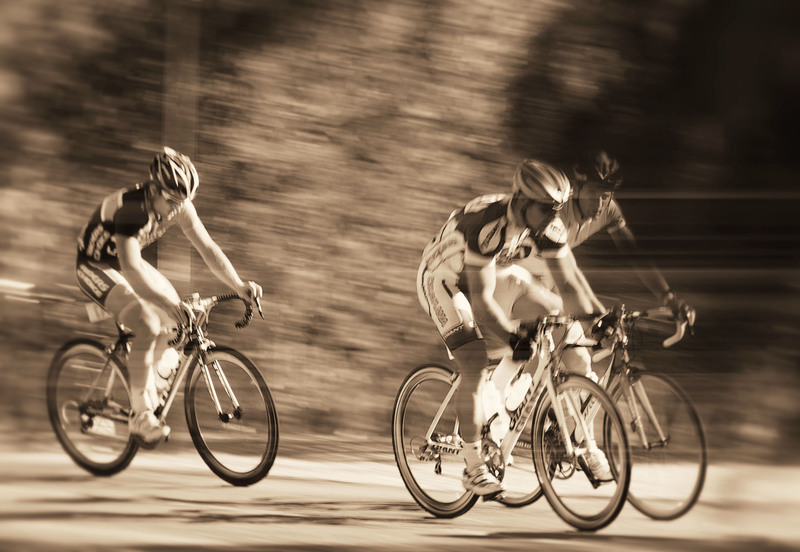 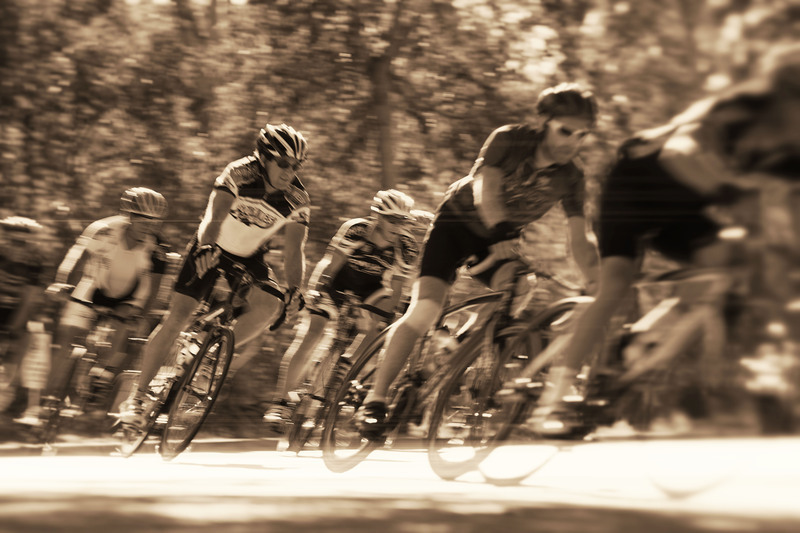 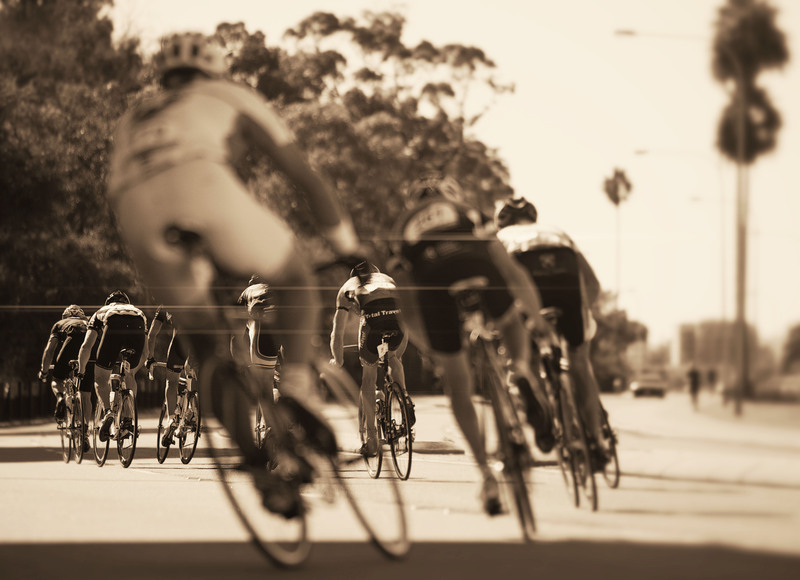 Traffic management left a bit to be desired. Residents' cars were being let out onto Kings Park Drive to exit onto Mounts Bay Road heading west when breaks in the competition allowed. At the base of Kings Park Drive where the riders had a steep downhill followed by a sharp left onto Mounts Bay Road there was space for only two vehicles to wait to enter Mounts Bay. The traffic heading west along Mounts Bay Road from the city wasn't being calmed at all, this with the arrangement of the safety barriers made it difficult for drivers to leave an already hazardous corner for the competitors. There was real potential for several cars to back up in to the course here. It should have been alleviated by having a lollipop person stop westbound traffic on Mounts Bay. I witnessed one minor traffic accident involving a car that had left the course. Also saw a couple who were trying to visit a dying relative in the Mount Hospital. They'd come to the roadblock from the west having tried several other roads, all to no avail. They were moved on by traffic management personnel who were keen to free a buildup of cars behind them. The traffic management people were unable to advise them on an appropriate route to the hospital. Bad for the people. Bad for cycling. The organisers really need to get their heads around this for 2012