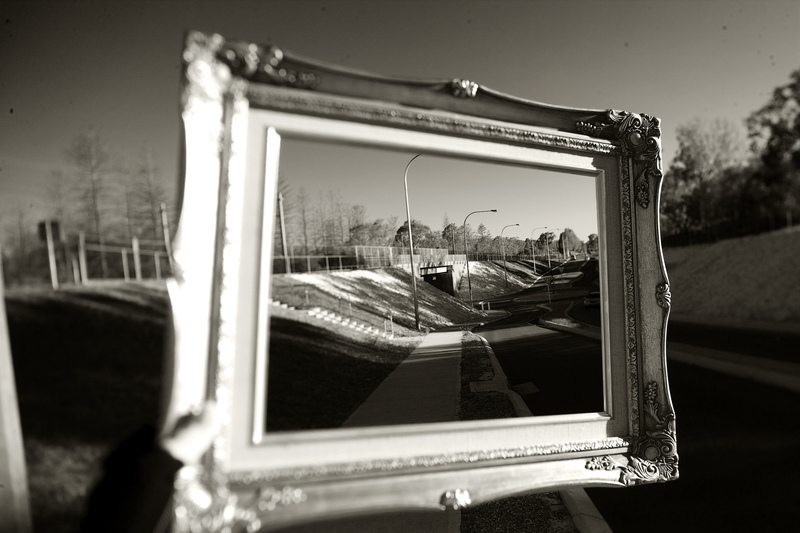 Public art is a contentious issue for local government authorities at the best of times. The City of Nedlands has has managed the design and commissioning of its most recent installation very carefully and the result is a powerful piece laced with meaning. It is at once massive and expensive and yet it recedes in the urban landscape revealing itself to only the most rigorous scrutiny.

The work is the largest and most expensive public artwork in Western Australia brought to fruition in some years. That it was not without it problems should not be overlooked, however the City of Nedlands are to be congratulated for their singleminded pursuit of what is surely destined to become a cultural icon.

The piece itself masquerades as infrastructure, 360 metres of shared pedestrian and cycle path, flanked by, and floating above, the a pair of unusually curvaceous roundabouts. From the air they could be hips or breasts, the railway line forming a backbone. The path viewed from this Godly angle can only represent a severe inflammation of the spineless. And that is not where the Godliness of this magnificent piece ends. Its proximity to the dead centre of Perth, its altar-like aspect aloof from traffic, its inaccessibility underline a deeper message. 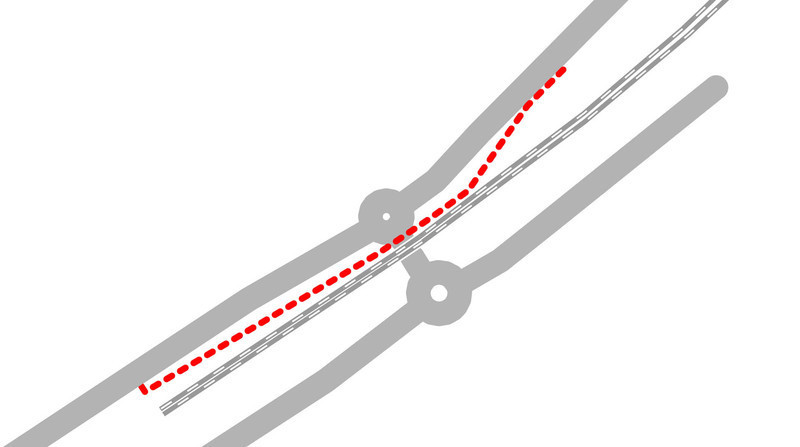 At street level it is surprisingly understated. It is rare that its pristine tarmac is sullied by the foot or cycle traffic that it pretends to serve. The secret is not in securing the work by ordinary means such as fences but simply by making the course too short and isolated for it to be of any use or interest to the public.

The depth of the artwork is stunning. The artists have stopped at nothing to ensure that its incorporation into the day to day life of the city is complete. It is a rare public art installation that is not neatly encapsulated within its own tidy world, be it a public lawn, the centre of a roundabout, the pea gravel forecourt of the council offices. Karrakatta PSP unashamedly explodes these polite social mores. Work is seemingly never complete around the piece; the on-road cycle lane is removed one month, cycle lane ends signs are posted another. Curious diversions are set up round the Irwin Barracks entrance. Most intriguing is a pile of mullock and rubble left by a storm drain for months on end. While other works have ceased for the interim this pile of crud creates a ghostly air of expectancy and serves to remind the viewer nothing is ever complete.

The illusion extends from the infrastructure, if you will, to verbal and written exchanges with the council. Any enquiry made to the Artists at the City of Nedlands is met with Kafka-esque responses in writing on the City’s letterhead. Denial of simple measurable facts and mysterious “replies” to what appear to be unrelated correspondence rapidly create a maddenly delicious and elaborate tangle of bureaucratic irony. There is poetry in witnessing a master of their craft at work. To involve and engage and, even frustrate, the interested viewer in the (ongoing) creation of a significant work is nothing short of genius. 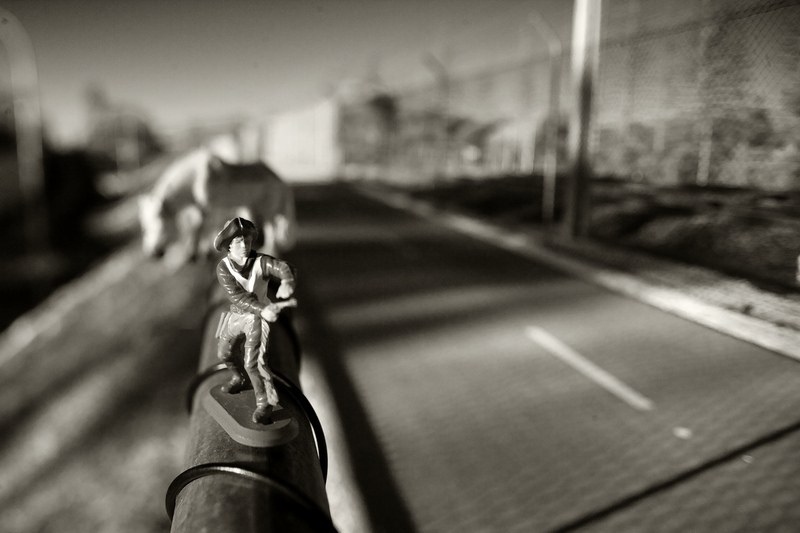 The high desert is an environment of extremes: it is the driest and hottest place on earth. Strong winds of incompetence drive all but the bravest of souls back. On the rare occasions that they subside the careful listener may hear the periodic sigh characteristic of an expiring political career.

Few animal species are found in Nedland’s high desert environment. While the Karrakatta PSP Notional Park has a good profile of extinct individuals, evidence of life up here is confined to snakes in the grass. Occasionally lost council workers or cyclists are found in wandering some parts of the high desert. No sightings of whitus collari staffenati or councilloramus have ever been made in the area.

This area, once a safe corridor for the cyclist is now dominated by urgent motor traffic.