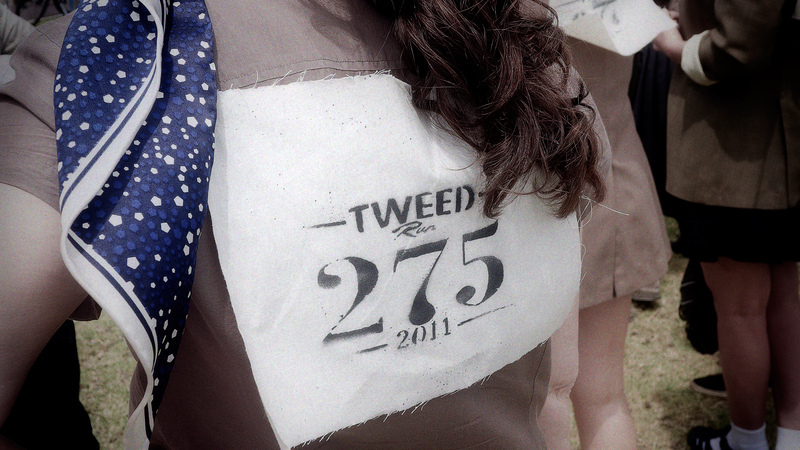 Hard to believe the first ever Tweed Run was just two years ago in London. The event has grown at a phenomenal rate with over 50 Tweed Runs scheduled worldwide for 2011.

Sartorial splendour ranging from the colonial to the contemporary were the order of the day for WA's second Tweed Run, held yesterday in Fremantle. Judging by the calico back numbers issued by the organisers Dismantle there were close to 400 riders participating in the ride from Leighton Beach to downtown Freo. 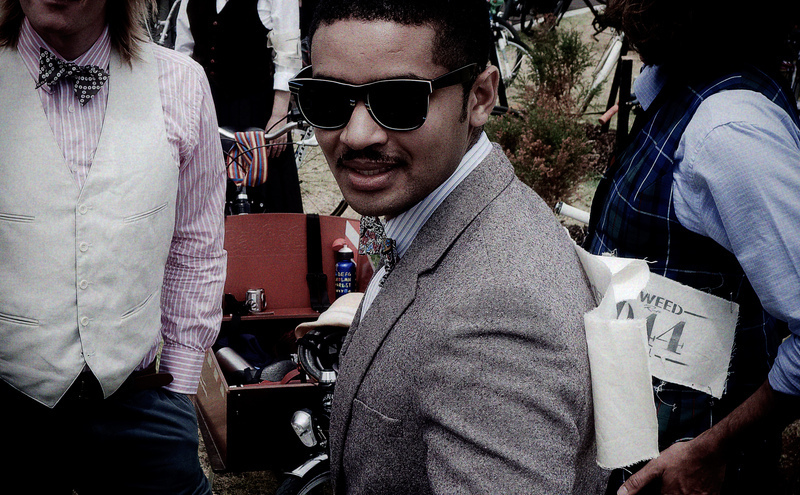