It's what you need to be to cross Port Beach Road and head south to the lighthouse at North Mole. The cycle path south of the Tyrdeman Road intersection has recently been extended by about a kilometre but it still ends well shy of the harbour heads and its primary function is not to allow safe passage of cyclists and pedestrians but as overflow parking for surfers, fisherfolk and live export shiploaders keen to wash themselves of guilt.

Ride here and you will find yourself in the domain of the double B. It's all about inbound containers and outbound sheep down here. Diesel smoke, Coke bottles, cyclone fences, dust and urgency inhabit the spaces left between the bright stacks of containers.

The lighthouse at North Mole is the logical end to a ride down the the so called Sunset Coast. Getting there under pedal power is no mean feat though. Fremantle Port Authority have done their utmost to claim the last couple of the last couple of k's as private property. Get through that and you face a few hundred metres of single lane road to carry all the motorised sightseers out to the lighthouse. And back. The delicate patina of rubber coloured circles in the hardstand east of the lighthouse welcome the traveller to North Mole. All that remains to do is check out the lighthouse and passing marine traffic, and maybe throw a line in. 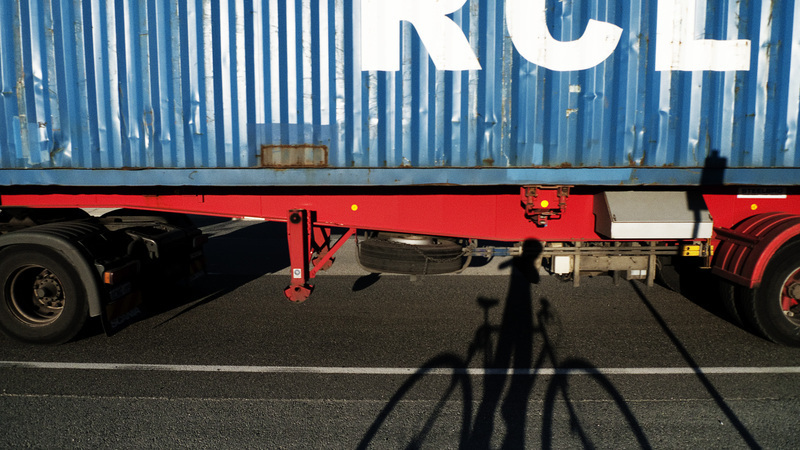 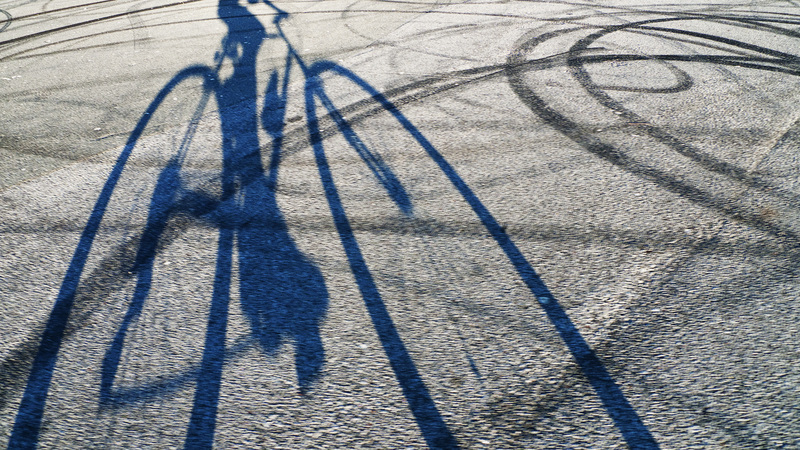 For the brave and determined;

The closest train station is North Fremantle. Hop off and head to the sea (you can't miss it), turn left.

By bike either come down Tydeman Road or Curtin Avenue, both through North Fremantle, both have bike paths adjacent to them.

There's a car park associated with Salt on the Beach Restaurant, as well as beach amenities like showers and toilets. There's no need to go hungry in this neck of the woods; aside from Salt on the Beach who operate a classic beach kiosk as well as the restaurant and bar, you can mix it with the truckies down at the Rous Head Café or chow down on more deep fried fare at Northport Ferry Terminal.

Rous Head is home to one of the ferry terminals servicing the biking paradise that is Rottnest Island. If you're planning on riding to the ferry you'd be better advised to depart from C Shed on the south side of the harbour. 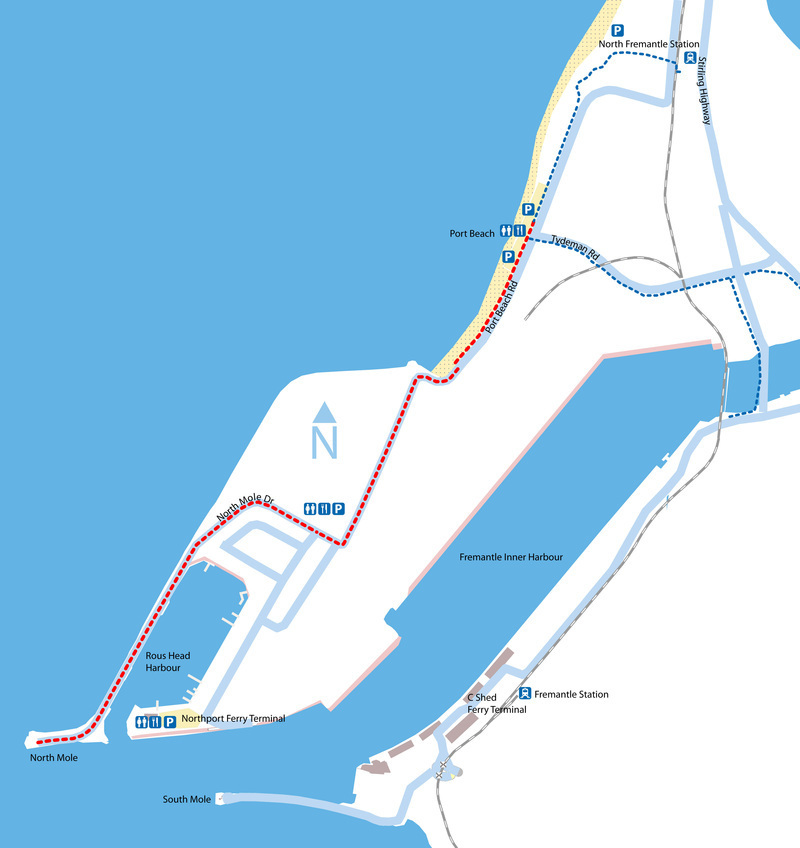